Whether you are new to using audio software or a pro, this class is designed to bring you into the world of professional audio engineering and producing.  In this session, we will cover the following:

By the end of this 2 hour session, you will be able to begin your journey into the world of pro audio production. 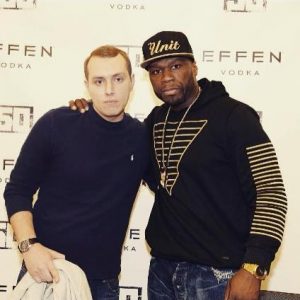 Joe Grasso has earned his place in the industry as a multi-platinum, Grammy nominated mix engineer. Upon graduation from Five Towns College in 2010, Joe worked at the legendary Daddy’s House Recording Studio, then-owned by Sean “Diddy” Combs. His time at the studio exposed him to a wealth of major label clients.

Currently, Joe works as the mix engineer for Columbia Records. In addition to recording and mixing for Columbia’s roster, he coordinates studio sessions and asset deliveries for the label. He maintains working relationships with many recording studios in the NYC area.

*Please note: you need to be fully vaccinated against Covid-19 and be able to provide proof of vaccination before class time by showing your Covid vaccination card, a photo of your vaccination card, or an official app such as Docket, Excelsior or Clear.

Back to Extension Division Page