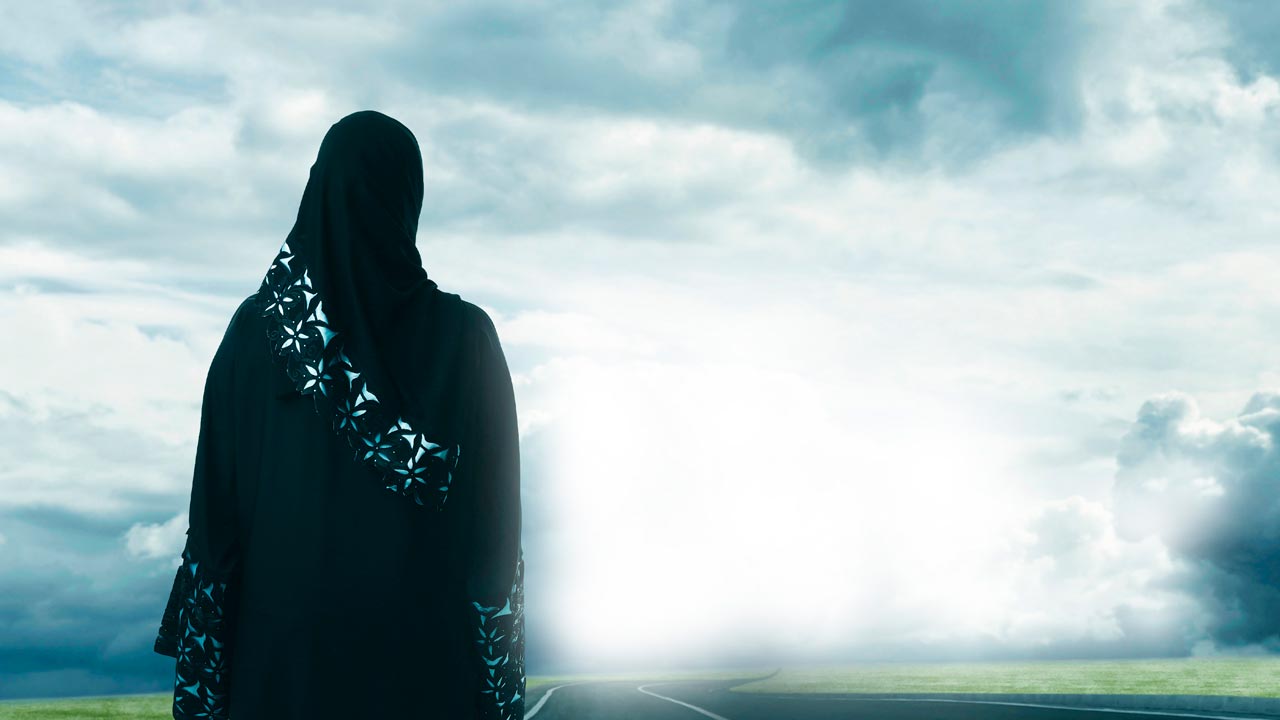 The Freedom to Learn

Afghanistan is not the only war torn country with students seeking an escape to a better life. Montclair State is also providing a safe haven for Syrian students through the Institute of International Education (IIE) program, Syria Consortium for Higher Education in Crisis. Since 2012, it has connected Syrian students with educational opportunities around the world.

“We joined the program when it was established,” says Marina Cunningham. “In the first year, we accepted one undergraduate and one graduate student. We also have a third student, who is the son of our protected visiting scholar, Jumana Jaber.”

“Since I arrived here I feel more relaxed. I’ve started to eat and sleep better,” says Damascan native Bassel Khair, who is pursuing a master’s degree in nutrition and food science. “Every day, I learn something new.”

For freshman Hamza Jazmati, “continuing my education in the U.S. is a dream come true. I never thought I would have this chance.”

During the years of Taliban rule in Afghanistan between 1996 and 2001, it was illegal for girls and young women to go to school. While these bans have been lifted, it remains a struggle for girls to get an education in a country where up to 90 percent of its women have never been to school.

“My father homeschooled me when we moved to Pakistan during the Afghan civil war. In Afghanistan, he’d been a university lecturer, but in Pakistan he worked as a fruit seller and came home at night to teach my mother, who was illiterate, so she could give us lessons during the day,” recalls Montclair State first-year student Basbibi Kakar. “I was admitted to school early based on Pakistani criteria that qualified a girl if she could reach her arm across her head and touch her opposite ear.”

In 2012, Kakar traveled more than 6,700 miles to join other Afghan women at Montclair State University, which partnered with the School of Leadership in Afghanistan (SOLA) in 2012 and with the Initiative to Educate Afghan Women (IEAW) program in 2003 to support and educate promising Afghan women who might otherwise never get the chance to go to college.

Nestled between mountains on the ancient Silk Road, Bamyan, Afghanistan, once stood at the crossroads between East and West – a world apart from Montclair, New Jersey. In fall 2011, Bamyan native Shakila Haidari. enrolled as a freshman at Montclair State. “It was a big change for me,” she recalls. “I had to adjust to a new language, a new enviroment and culture and to fast-paced schedules.”

Haidari is one of 10 talented young women welcomed by the University since 2003 through the IEAW program. Its mission is simple: to help create Afghanistan’s future women leaders through education and career guidance by partnering with leading American colleges and universities. “We were one of the first schools to take students from the program,” says Marina Cunningham, executive director of international affairs. “We’re also one of the schools that has taken the most women over the years.”

The IEAW was formed in 2001 shortly after the beginning of the U.S. war in Afghanistan, when girls were banned from school by the Taliban. “It’s a highly selective program,” says Cunningham. “The IEAW sends us the names and profiles of students who are prepared for college and who speak English. We then choose who we’ll admit.”

For one young woman, who asked not to be identified, being a Montclair State student has been a liberating experience. “Coming from a male-dominated society, I feel very independent here. I can be on campus any time during the day or night without thinking about security,” says the senior. “In Afghanistan, if I had early morning or night classes, my father or brother had to take me. I had to be accompanied by a male while traveling.”

The Ghazni, Afghanistan, native notices a stark contrast between American and Afghan education systems. “In the U.S., freedom of speech is respected and students are encouraged to talk about issues freely. Here, male and female students have equal opportunities and are treated equally. They’re respected regardless of gender, race, ethnicity or nationality,” she says. “More resources and facilities are available here and professors are available to help students.”

Haidari, too, appreciates the rich diversity of campus life. “I can see students from all over the world,” she says. As with every college student, summer brings a change of pace. “I often go back home to spend time with my family,” says Haidari, who is majoring in Business Adminstration. “This year, I also had a summer job while I was at home.”

The senior from Ghazni, who is double-majoring in Business Administration and Political Science, interned at the United Nations in spring 2013 and spent last summer in Washington, D.C., as an intern with the House of Representatives. “I learned about the United States Congress and was able to attend some hearings,” she recalls.

For these young Afghan women, the value of a Montclair State education extends far beyond the classroom. Shakila sums it up by saying, “I think the most important difference is that studying here empowers individuals and people.”