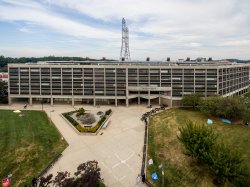 Blanton Hall, one of the largest of the residence halls, was built in the early 1980s and is designed to promote a comfortable living environment. This five-story building houses nearly 650 residents in suites of adjoining rooms with central air conditioning, connected by a bathroom. 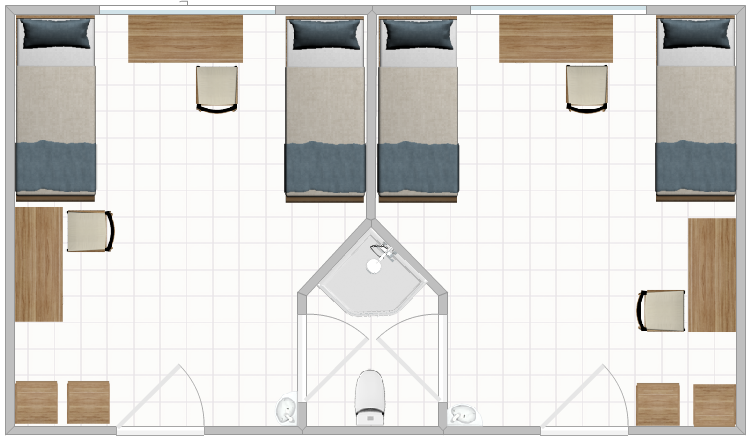 Please note that the room layout shown represents a general building floor plan. Some rooms may differ from this layout.