Dr. Kingstone joins Montclair State as the new Dean of CHSS. Kingstone was working as Professor of Politics and Development at King’s College London, where he co-founded and then chaired the Department of International Development.  Before working at King’s, he taught in the Political Science Department at the University of Connecticut, where he was also the Director of the Center for Latin American and Caribbean Studies. He is the author of several books on Latin America, including Crafting Coalitions for Reform: Business Preferences, Political Institutions and Neoliberal Reform in Brazil, The Political Economy of Latin America: Reflections on Neoliberalism and Development After the Commodity Boom as well as co-editor of Democratic Brazil: Actors, Institutions and Processes, Democratic Brazil Revisited, Democratic Brazil Divided and the Handbook of Latin American Politics. He has published various articles and book chapters on the subject of democratization and the politics of neoliberal economic reforms. He received his B.A. from Swarthmore College and Ph.D. from University of California, Berkeley. 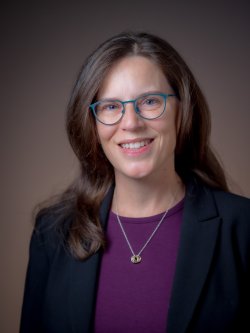 Associate Dean for Curriculum and Enrollment Management, College of Humanities and Social Sciences 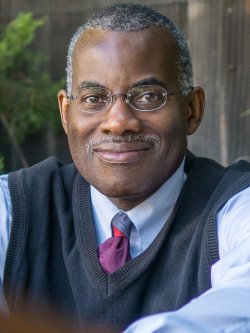 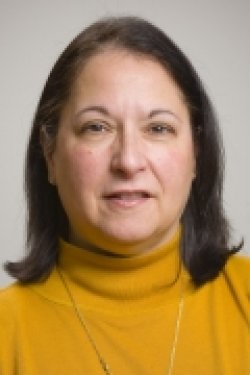 Director of Non-Credit English as a Second Language/Assistant to the Dean, College of Humanities and Social Sciences 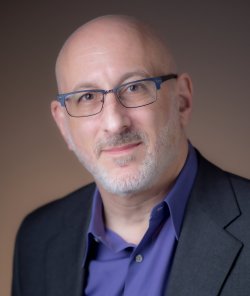 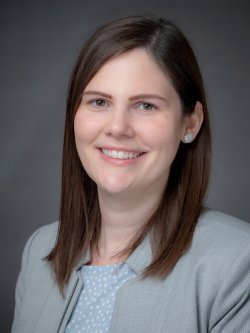 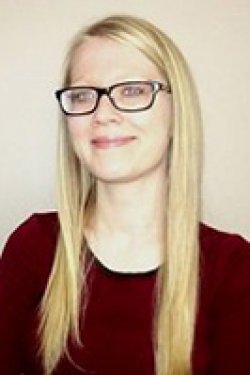 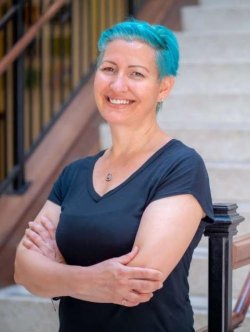 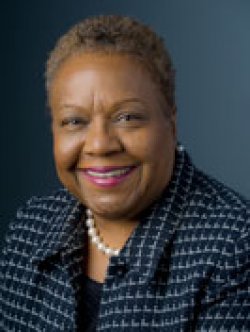 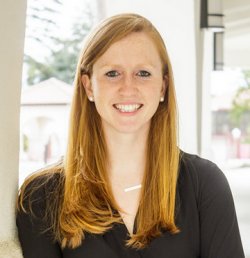 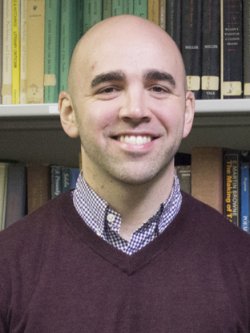 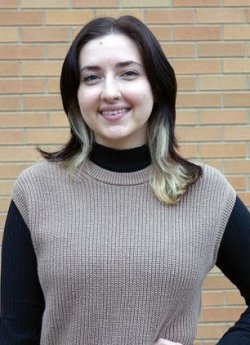 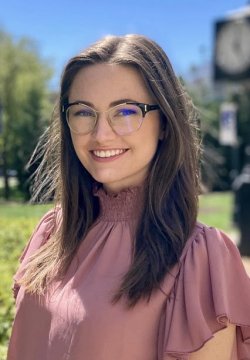 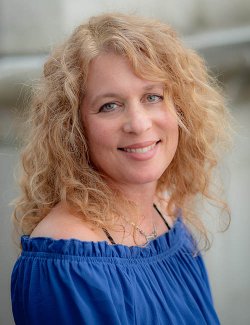 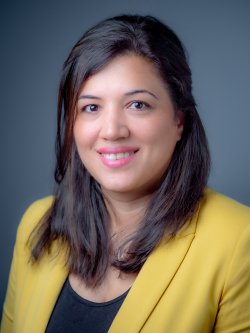 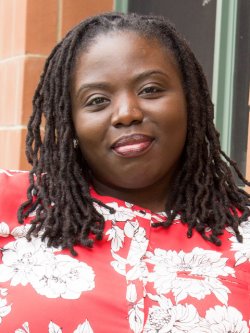 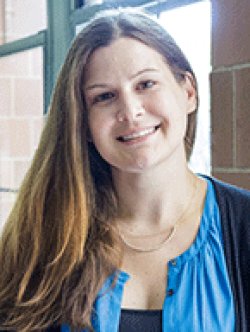 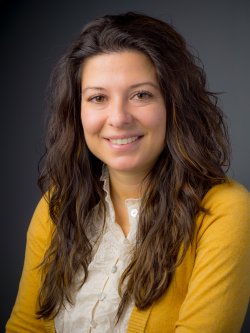 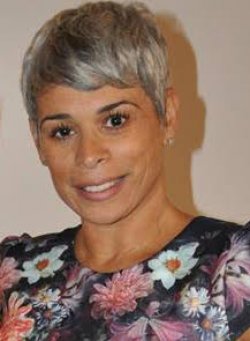 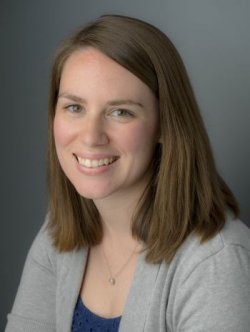 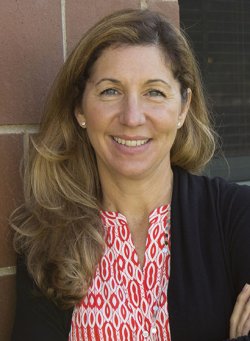