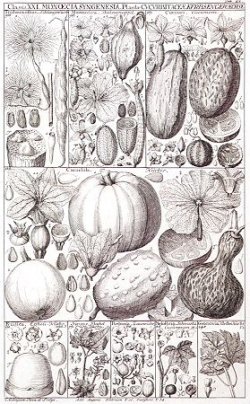 This section of the project Memoria Presente: The Common Spanish Legacy in Italian and Latin American Cultures focuses on the plants that the Spaniards found in the Americas as part of their territorial expansion and that they brought back to Europe, both in Spain and the other areas annexed to the Spanish Empire, such as specific Italian regions, including Sicily. While some of them remain identified as “foreign” and “exotic” (avocado, for example), others have ironically become such an integrated element of the local cuisine to the point of being perceived as authentically local and even being protected by special official labels (tomato, for instance). The cultural encounter involved also animals, which this section does not cover (the turkey is the most obvious example of the expansion of the fauna in Europe, after the exploration and invasion of the Americas).

Interestingly, the encounter worked in two directions along the transnational routes of commerce: it became known as “Columbian Exchange,” and it involved the relocation of plants and animals from Europe to the Americas as well. The devastating consequences of this encounter (death by new illnesses and war) have being addressed by a vast body of literature. This project focuses on the legacies of this encounter, and how it is interwoven in the fabric of daily lives both in Europe and in Latin America today.

Note: This section is preparatory to the section on foods, cuisine and gastronomy. 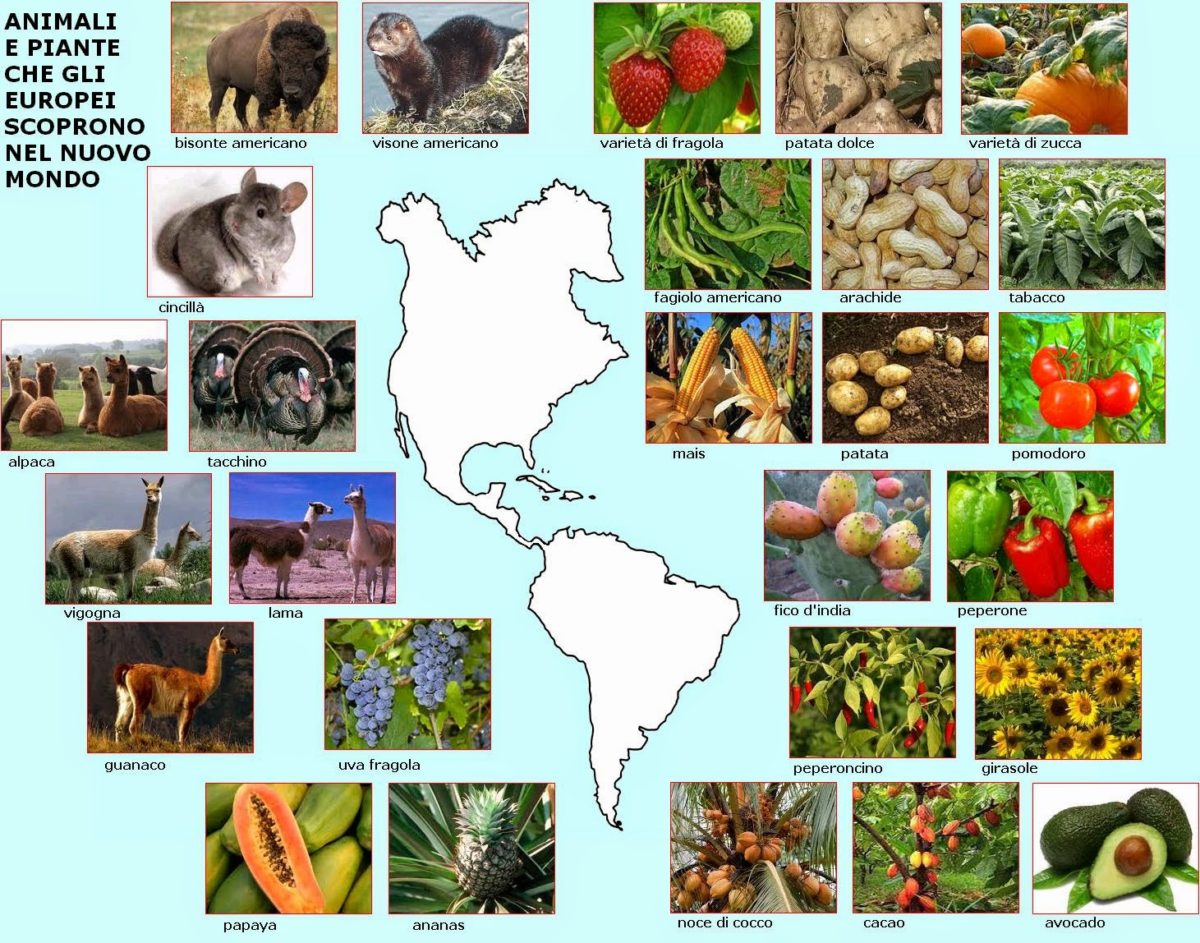 Among the plants brought to Italy from the Americas, these are the most relevant ones for the “Memoria presente” project which emphasizes the connections to Italy:

TEACHING ACTIVITIES FOR ITALIAN FOR SPANISH SPEAKERS CLASSES (while the prompts are in English, the assignment are submitted in Italian)

This page was created as part of an NEH (National Endowment for the Humanities) grant, and with the logistical support of Montclair State University. For information about the NEH Faculty Award linked to the Memoria Presente project, see link.