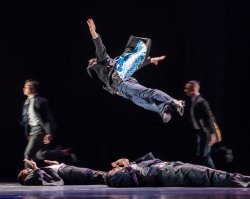 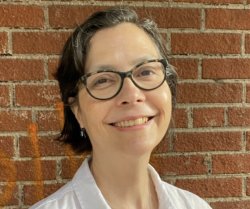 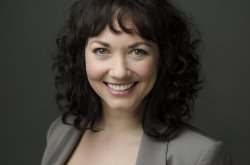 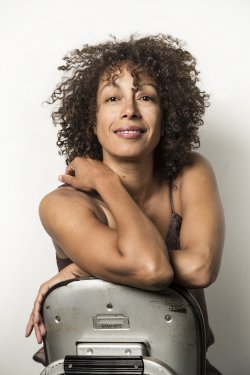 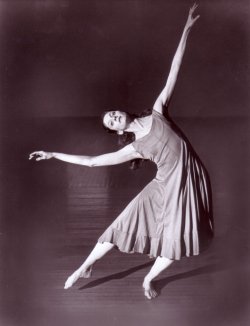 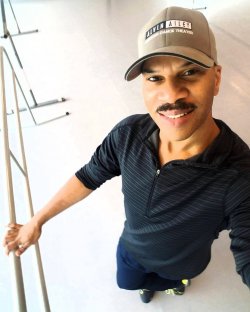 A diplomate of the American Board of Neurological Surgeons, Dr. Maniker has served as President of the Peripheral Nerve Task Force of the Congress of Neurological Surgeons. He is the author of Operative Exposures in Peripheral Nerve Surgery as well as 48 peer reviewed papers and 18 book chapters.  He has been an invited visiting Professor at several Universities both in the United States and abroad and has made presentations both in the United States and abroad on neurosurgery and peripheral nerve surgery topics.

After graduating from the Juilliard School Department of Dance under Martha Hill he performed with the Sophie Maslow Dance Company, the Bat Dor Dance Company of Israel, The New York Baroque Dance Company and the Joyce Trisler Danscompany. He performed for one season as a guest with the Alvin Ailey American Dance Theater. Dr. Maniker then went on to receive his medical degree from Wayne State University School of Medicine in Detroit, Michigan.  He completed an Internship in general surgery and a Residency in Neurological Surgery at The New Jersey Medical School.

Currently one of seven authorized transmitters of Yvonne Rainer’s work, she has taught workshops and set works in major exhibitions in France, Japan, China, and Sweden—most notably Yvonne Rainer’s Performative Exhibition at Shunju-za Theater (Kyoto) and Yvonne Rainer and Wen Hui: Dance Only Exists When It Is Performed at the Inside-Out Art museum (Beijing). She is currently on faculty at NYU/Tisch Department of Collaborative Arts /Open Arts and at Montclair State University. emmanuelephuon.com

As a choreographer, Trebien’s work has been performed throughout United States, England and Japan. He has choreographed and toured, nationally and internationally, with RASA recording artist ‘Nomad’. Trebien has also choreographed William Electric Black’s The Hamlet Project, The Damned: A Rock Musical and Frankenstein: The Rock Musical.

Trebien appeared in Mannic Production’s feature film “Ghostlight”, starring Richard Move as ‘Martha Graham’. As well as appearing in several photography books; In My Stairwell (Mark Seliger), Twisted Yoga (Pilobolus), Body Knots and Passion & Lines (Howard Schatz).  He has been on faculty at the American Dance Festival, Queens College, Adelphi University, the University of Southern Mississippi, Goucher College, Middlebury College and Marymount Manhattan College, as well as a licensed certified GYROTONIC®  and GYROKINESIS® personal trainer. Currently, Trebien is an Assistant Professor at the University at Buffalo.

Porter is the recipient of a Rockefeller Foundation Residency in Bellagio Italy 2016, a Guggenheim Fellowship 2013, several National Endowment for the Arts Choreography Fellowships, New Jersey State Council for the Arts Choreography Fellowships, Mid Atlantic Arts Foundation Awards, NewMusicUSA Awards and Commissions from Dance Theater Workshop’s First Light Project, The 92nd St Y Harkness Dance Festival, Art Matters, Meet The Composer, VOGUE Magazine, University Dance Companies and Domino’s Pizza Company. Porter has an MA in Dance from Ohio State, a BA in Mathematics from The College of New Rochelle, is on the Advisory Board of DanceNJ and is a Laban Movement Analyst. Claire is represented by Jodi Kaplan and Associates.

Apollinaire Scherr is the New York-based dance critic for the Financial Times. She has written regularly for the New Yorker, The New York Times, and Newsday, and contributed to Salon, New York magazine, the Village Voice, Elle, the San Francisco Chronicle, Barnard magazine, and Flash Art International. She gave the 2010 keynote address for the Dance Critics Association and received a New York Public Library for the Performing Arts Dance Research Fellowship in 2019. She holds a BA in English Literature from the University of California at Berkeley and an MA in English Literature from Cornell University. As a graduate student at Cornell University, she was funded by a five-year Mellon Fellowship in the Humanities. She currently teaches undergraduate seminars on writing on the arts at the Fashion Institute of Technology (FIT) in Manhattan and the MFA course Performance Perspectives at Montclair State University. She lives in Sunnyside, Queens.