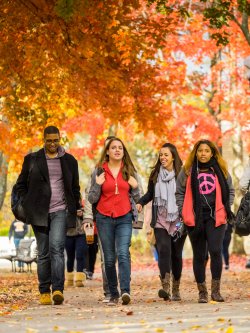 (For The Film Screening Series schedule, go to: Films and Filmmakers Series) 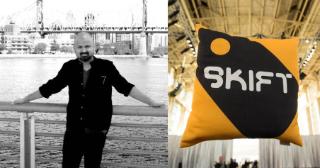 Rafat Ali is the CEO/Founder of Skift, a travel intelligence startup that offers news+data+services to professionals in the travel industry and professional travelers. Previously, he was the founder/CEO of paidContent and ContentNext, which he sold to UK’s Guardian News and Media in 2008, and left in 2010. Prior to that, he was managing editor of Silicon Alley Reporter. Rafat was the Knight Fellow at Indiana University, where he completed his Masters in Journalism, 1999-2000. Prior to that, he completed his BSc in Computer Engineering, from AMU in Aligarh, India. Register here for 9/21 event. 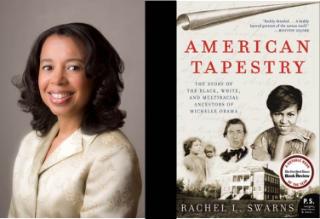 Rachel L. Swarns has been a correspondent for the New York Times since 1995. She has written about domestic policy and national politics, reporting on immigration, the presidential campaigns of 2004 and 2008 and First Lady Michelle Obama. She has been a foreign correspondent for the Times, reporting from Russia, Cuba and Southern Africa, where she served as the Johannesburg bureau chief. She has also worked for the Miami Herald, where she covered the L.A. riots and the aftermath of Hurricane Andrew, and at the St. Petersburg Times. Register here for 9/28 event. 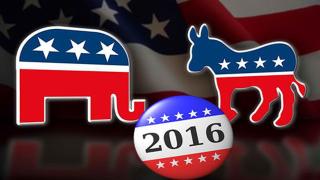 Join SCM professors Harry Haines and Joel Penney, Eric Boehlert, Senior Fellow for Media Matters and Dan Falkenheim, The Montclarion Web Editor in a panel discussion on the media coverage of the upcoming presidential election and the rising power of the millennial vote. Register here for 10/12 event. 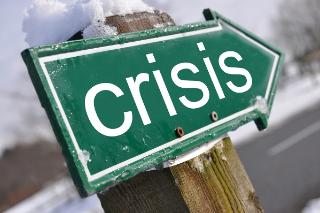 Matthew Hiltzik, the president/CEO at Hiltzik Strategies, a strategic consulting and communications firm, will discuss public relations in the social media world. Hiltzik’s firm has represented numerous Hollywood and media figures, including Alec Baldwin, Katie Couric, Harvey Weinstein, as well as both Bieber and Lochte. Register here for 10/19 event. 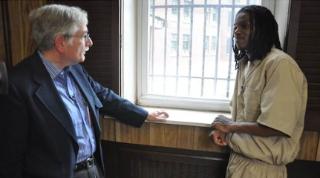 School of Communication and Media’s Steve McCarthy and John Block co-produced this film, which tells the story of a Montclair middle school student with much potential for success who struggles against life on the streets.

Immediately following the screening, there will be time for audience questions and interaction with a faculty panel, the filmmakers, and school teachers who appear in the documentary.

The SCM, in partnership with the National Association for Media Literacy Education (NAMLE) and Big Pictures Educational, will host a non-partisan “political party”, Nov. 3 from 4:00-5:30 p.m. in Morehead Hall Rm. 204, featuring a screening of “We the Voters: 20 Short Films to Watch Before You Vote”.

The “political party” will showcase at least two of the films, “Mediocracy” and “How to Master Debate”, that offer a critical media literate approach to politics. In commemoration of National Media Literacy Week (Oct 31st to Nov 4th), Dr. Vanessa Domine will moderate an interactive discussion including resident SCM experts Dr. Marylou Naumoff (rhetoric and debate), Marc Rosenweig (television and digital media), and Dr. Joel Penney (social media and politics).

The event is free and open to all SCM students and faculty.

Space is limited to the first 30 participants. Arrive early to secure your space. 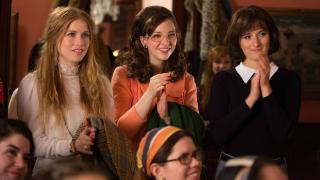 Lynn Povich is an award-winning journalist who has spent more than 40 years in the news business. In the early 1970s, a group of female researchers at “Newsweek” sued the magazine for gender discrimination, claiming that only men were considered for or appointed to the positions of reporter and writer. The first season of the Amazon Prime series based on Lynn Povich’s book, “The Good Girls Revolt” will be released on Oct. 28. The show has been described as picking up where “Mad Men” left off.

At Newsweek, she was one of the women who sued the magazine for sex discrimination, the first suit of its kind, and the first female class action suit. Five years later, she was appointed the first female Senior Editor in Newsweek’s history. Her book is about that landmark lawsuit and its impact on the women involved and what has and hasn’t changed.   Povich became Editor-in-Chief of Working Woman magazine in 1991, and in 1996, she joined MSNBC.com as East Coast Managing Editor. In 2005, she edited a book of columns by her father, famed Washington Post sportswriter Shirley Povich, called All Those Mornings … at the Post.  Register here for 11/16 event. 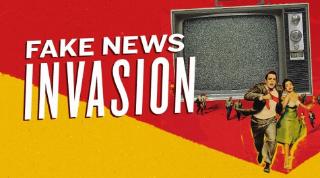 Join SCM professors Harry Haines and Marc Rosenweig in a discussion about journalism and the election. Register here.

Montclair State University’s School of Communication & Media (SCM) will honor NBC News’ Lester Holt with the 2016 Allen B. Du Mont Broadcaster of the Year Award on December 2nd.  Holt will address a special Colloquium of MSU students, faculty and staff and be interviewed for SCM’s public affairs program “Carpe Diem.” The Colloquium is open to the university community.

Holt is an award-winning journalist and anchor of the “NBC Nightly News”. He is also principal anchor of “Dateline NBC.” He joined NBC News 16 years ago and has reported on breaking news events around the world. This September he moderated the most-watched presidential debate in American history between Hillary Clinton and Donald Trump. 84 million viewers tuned in for the debate. Most recently Holt anchored coverage of Hurricane Matthew and earlier this year from the Rio Olympics.

Holt first joined the NBC News family as an anchor and reporter for MSNBC, following 14 years at WBBM-TV in Chicago. He previously worked at WCBS-TV New York and KCBS Los Angeles. He’s been honored with multiple Emmy Awards and the Robert F. Kennedy Journalism Award.

Register here to reserve your seat.