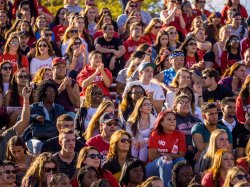 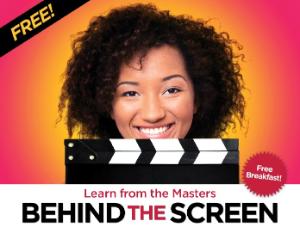 10-11AM – Master Class in Writing for Late Night TV with Glenn Eichler (Late Night with Stephen Colbert, The Colbert Report)

2-3:00PM – Editing for Serialized Television with Sheri Bylander  (The Americans)

4:30-5:30PM – How to Crowdfund Your Film through Seed and Spark with Greg Cohan 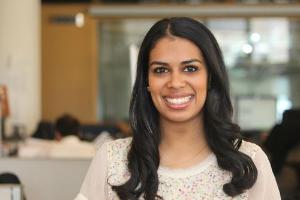 A conversation with WNYC reporter Sarah Gonzalez about her series of stories examining why black teenagers in New Jersey are tried as adults more than any other racial or ethnic group, resulting in harsher treatment and longer sentences. This series has been supported by the Solutions Journalism Network, a nonprofit organization dedicated to rigorous and compelling reporting about responses to social problems. Listen to some of the stories.

Gonzalez’s investigative and feature reporting has received national awards by the Education Writer’s Association, SPJ Sigma Delta Chi and PRNDI, and several regional Edward R. Murrow awards. Her investigation into charter schools turning away students with severe disabilities was awarded an Online News Association award for Innovative, Investigative Journalism. The San Diego native graduated from Mills College in Oakland in 2009 with a bachelor’s degree in sociology and journalism. Follow her @GonzalezSarahA 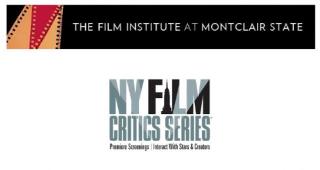 Are you passionate about the movies? Join other film lovers for an exciting evening of in-depth conversation about the Academy Awards, performances, snubs, and the state of filmmaking today. Longtime Star-Ledger film critic Stephen Whitty will moderate the discussion with esteemed critics Alison Bailes (Sirius XM’s Insight, More) Stephanie Zacharek (Time magazine) and Matt Singer (ScreenCrush.com).

This event is produced by the Film Institute at Montclair State University and the New York Film Critic Series.

(Colloquium Series)
Location: University Hall, Room 1070
Race, Religion, Gender Identity and Immigration Status are being challenged in the press, the courts and on the street. How can we maintain a safe space to learn in a time where current events force us to address the idea of Otherness. A panel of student and faculty representatives from the MSU community will discuss this topic and then open the floor for questions and discussion.
Moderated by Professor Lise Raven.
Register for 3/22 event. 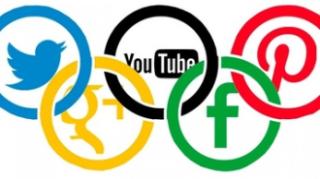 The next in the series of sports media panels will take a look at “Women in Sports Media.” Panelists include Claire Smith, ESPN News Editor, who will be the first women inducted into the sportswriter’s wing of the Baseball Hall of Fame this summer, Tara Sullivan, sports columnist for The Record and northjersey,com, and SCM Assistant Professor Kelly Whiteside who specializes in sports media and journalism. SCM Associate Professor Marc Rosenweig will moderate the panel. It will be taped by Steve and Patty Fastook’s remote production class for two episodes of “Carpe Diem” which will be streamed online and aired on local cable. Students, faculty, staff and friends of SCM are invited to attend the panel. 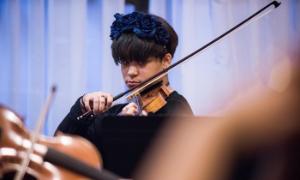 (Colloquium Series)
Location: University Hall, Room 1070
A discussion with Producer Raphaela Neihausen about her documentary short which tells the story of Joseph Feingold, a 91-year-old Polish Holocaust survivor who donates his violin of 70 years to a local instrument drive. When the violin lands in the hands of a 12-year-old schoolgirl from the nation’s poorest congressional district, their lives intersect, changing both of them forever. Neihausen will also discuss the launch of the Montclair Film Festival and her role as the founder and executive director of DOC NYC, the nation’s largest documentary film festival. 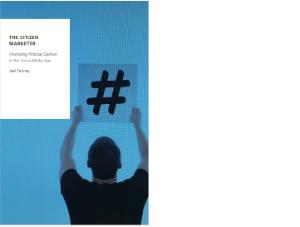 From hashtag activism to the flood of political memes on social media, the landscape of political communication is being transformed by the grassroots circulation of opinion on digital platforms and beyond. In his new book, Professor Joel Penney explores how everyday people assist in the promotion of political media messages to persuade their peers and shape the public mind. 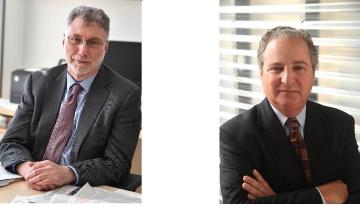 Join the 2017 Terhune Journalism Lecture for a conversation between Martin “Marty” Baron, Executive Editor of the Washington Post and Merrill Brown, national media commentator and former Director of MSU’s School of Communication and Media.

Baron became executive editor of The Washington Post on January 2, 2013. He oversees the Post’s print and digital news operations and a staff of about 700 journalists. Newsrooms under his leadership have won 11 Pulitzer Prizes, including four at The Washington Post. The Post during his tenure has won twice for national reporting, once for explanatory reporting, and once for public service, the latter in recognition of revelations of secret surveillance by the National Security Agency. Prior to the Globe, he held top editing positions at The New York Times, the Los Angeles Times and the Miami Herald. Under his leadership, the Miami Herald won the Pulitzer Prize for Breaking News Coverage in 2001 for its coverage of the raid to recover Elián González, the Cuban boy at the center of a fierce immigration and custody dispute. Baron was named Editor of the Year by Editor & Publisher magazine in 2001, and Editor of the Year by the National Press Foundation in 2004.

As one of the pioneers who launched CourtTV and the founding editor-in-chief of MSNBC.com, Brown has demonstrated a strong commitment to bring the news into the 21st century. Brown continued to break new ground in 2012 as the founding Director of the School of Communication and Media at Montclair State. A business executive, journalist, educator and consultant, Brown joined Montclair State in 2012 as a Professor to oversee the launch that year of the new School which now offers major degrees in 9 programs to more than 800 students. Brown’s career includes work in journalism, magazine publishing, cable television, venture capital, and digital startups. Brown’s new venture is now as a consultant, focusing on both news and information startups and on advising large media companies.

This event is sponsored by the Albert Payson Terhune Foundation and the School of Communication and Media at Montclair State University.